We call it The Republic

Hout Bay lies at the foot of beautiful Chapman’s Peak Drive – a mere 35 minutes to the famous Cape Point Nature Reserve and within easy access of the Winelands of the Cape and the famous “Whale spotting” village of Hermanus.

Hout Bay offers a variety of water sports, boat cruises and whale watching (August to November) and sandy beaches. The Cape Peninsula’s best amenities are easily accessed by car: Chapmans Peak (5 minutes), Kirstenbosch (10 minutes), V&A Waterfront (25 minutes), Constantia wine route (10 minutes), Stellenbosch and Paarl (40 minutes). A selection of golf courses are also within easy reach, including Clovelly. Hout Bay has a great selection of restaurants to choose from, including the well-known Kitima Thai Restaurant, with many others close by.

The Hout Bay bay has a whitesand beach, a popular attraction for tourists and locals (and their dogs) alike. Hout Bay has one of the busiest harbours in the Western Cape with an established tuna, snoek and crayfish industry. The harbour is home to the Hout Bay Yacht Club and several restaurants. 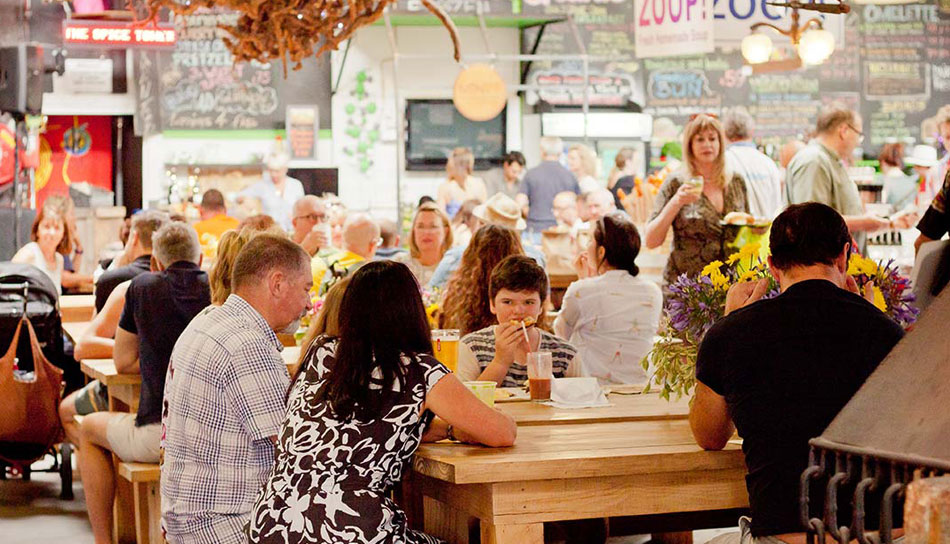 Trading times: Fridays 5pm to 9pm, Saturdays & Sundays 9:30am to 4pm (All trading areas are weather-proofed).

Bay Harbour is part of a Hangberg Social Upliftment Project. 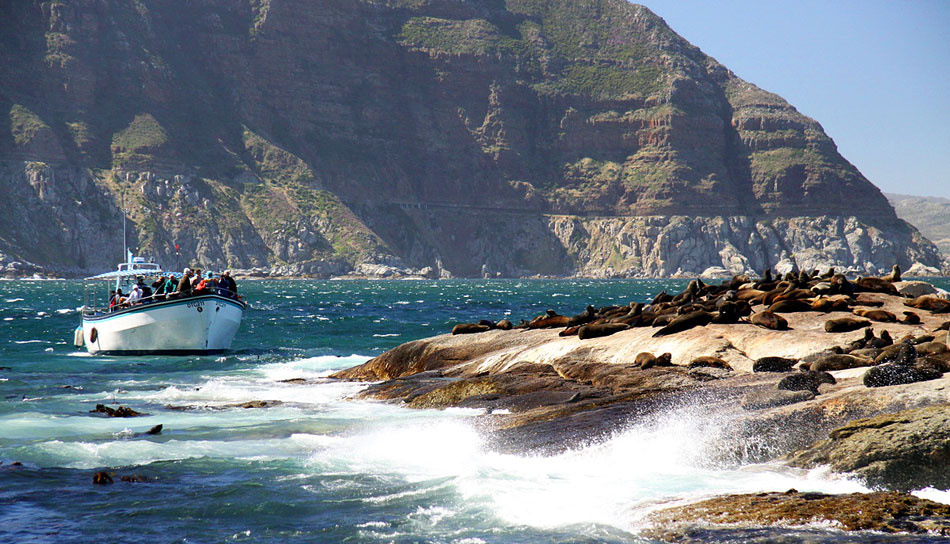 Seal Island is home to a massive colony of Cape Fur Seals and can be accessed by charter boats from Hout Bay harbour.

Cape Fur Seals have external ears and have no hair on the palms or soles of their flippers. The seal is brown in colour and appears black when wet, the pups are born black. The bulls can grow to the size of 2.5m – 300kg and the cows to the size of 1.6m – 75kg, they have also been recorded to reach the ages of 30 – 40 years. The mother will select a small, rocky off-shore island as preferred breeding sites. 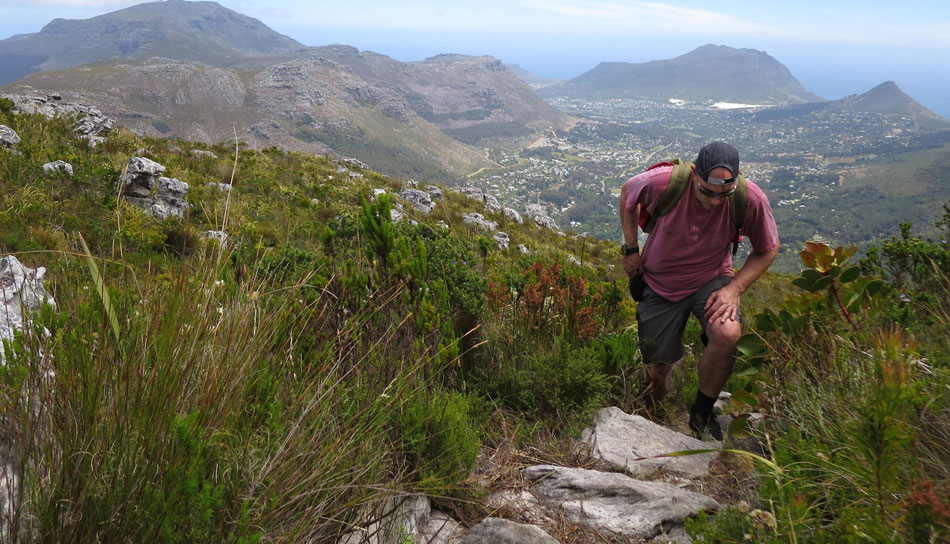 Cecilia Waterfall to Kirstenbosch
Hiking Trail in Constantia(9.2 km from Hout Bay)
Head out from the park area at Cecilia Forest on Rhodes Drive and follow the main jeep-track up into the forest. 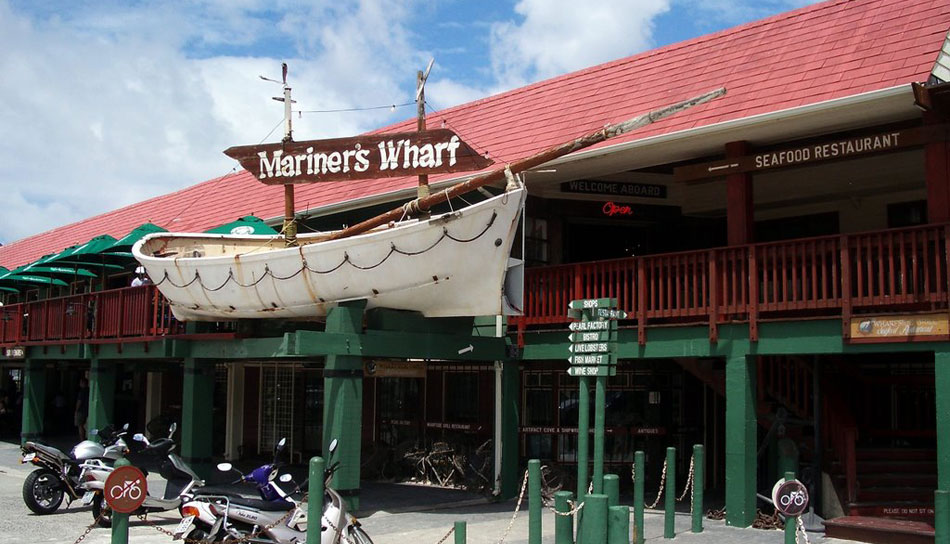 On the magnificent coastal drive from Cape Town to Cape Point is Hout Bay and Mariner’s Wharf, the first harbourfront emporium in Africa and the Southern Hemisphere (34°02’49.70 S 18°20’53.60 E).

Conceptualised and built by Hout Bay’s own Stanley Dorman, it continues to grow under his, wife Pam’s, and sons Garth and Anton’s watchful eyes. Its restaurants, shops and markets exude a maritime ambience as is nowhere else to be found. Mariner’s Wharf is a wonderful place, a place where the famous and locals, jetsetters and tourists rub shoulders with venerable fishing captains and old salts. 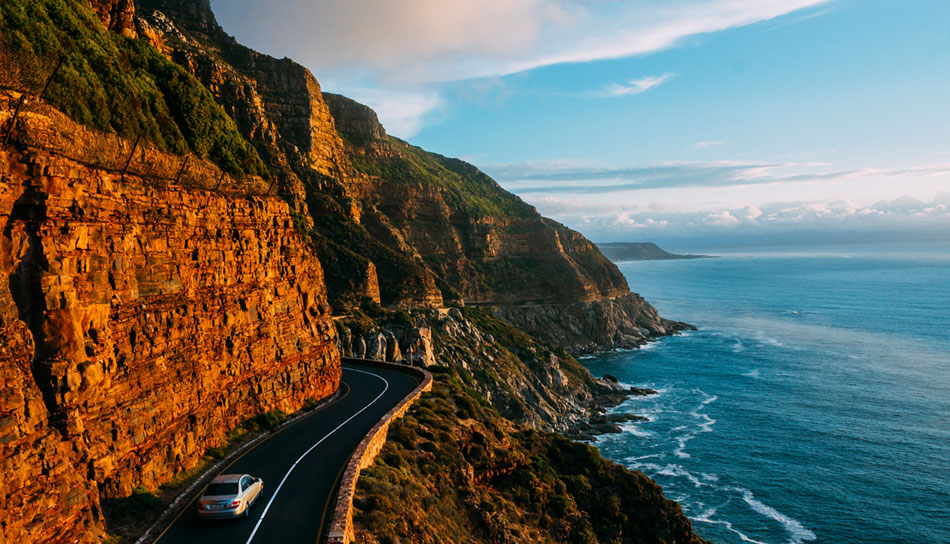 The 9km route, with its 114 curves, skirts the rocky coastline of Chapman’s Peak (593m), which is the southerly extension of Constantiaberg and is a great hike for the energetically inclined.

The drive offers stunning 180° views with many areas along the route where you can stop and take in the exquisite scenery or sit down for a relaxing picnic. 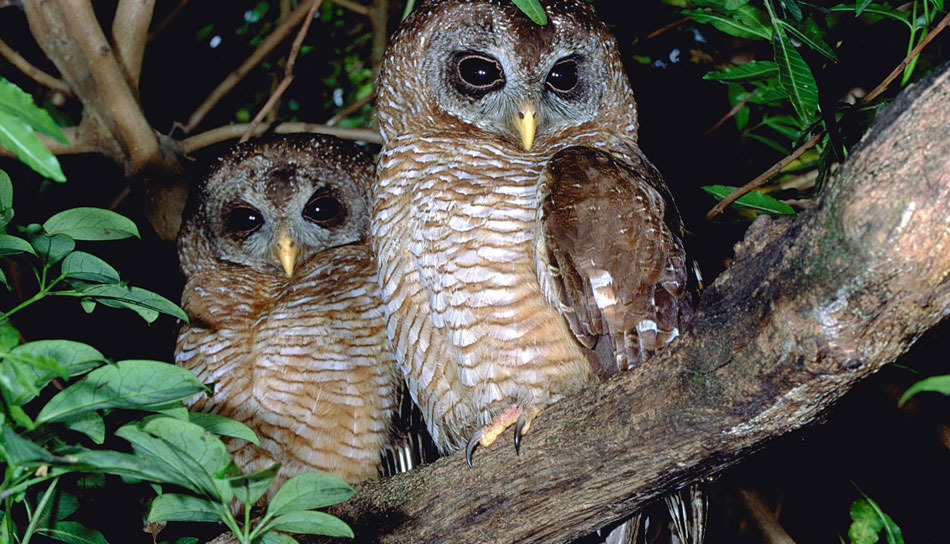 World of Birds is the largest bird park in Africa and one of the few large bird parks in the World. Over 3 000 birds (and small animals) of 400 different species are uniquely presented in more than 100 spacious landscaped walk through aviaries, allowing you the most intimate closeness with nature.

A tropical garden setting in the Hout Bay Valley is the environment in which the aviaries are spaced over 4 ha of land, framed by the back of Table Mountain, the Twelve Apostles, Constantiaberg, Chapman’s Peak and Little Lion’s Head. A paradise for nature lovers and photographers, the World of Birds is one of Cape Town’s premier tourist attractions which no visitor should miss.